Home Opinion Collaborations EVIDENCE FOR THE AUTOPSY. TRACES OF ARSENIC IN OUR LANGUAGE 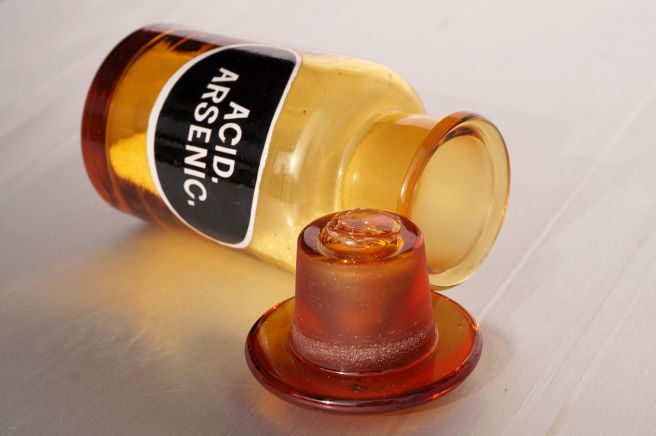 Edurne Alegria outlines in this collaboration the main ideas of the 2010 book Autopsiarako frogak (“Evidence for the autopsy”) written by author Koldo Izagirre.

In the work, Koldo Izagirre considers Basque language a living creature, but reminds us that it is on the brink of death, explaining the details for that death, which come down to historic, political, social and economic reasons, as if they were actually traces of deadly arsenic.

The pursuit to suppress Basque from the minds of Basques has taken centuries, based on punishment and humiliation, as well as imposition of all kinds of bans: “Now in democracy because it is the language of terrorists”, he goes. During Franco’s dictatorial regime, it was the language of “separatists”. Back at the moment of the fascist uprising, the language served “the foes of Spain allied with the foes of God”. Previously, during the Republic, Basque represented the language of the “troglodytes and the reactionary”, etc.

Edurne even states that Izagirre calls into question the benefits of bilingualism, providing a comparison: “Without much doubt, we may conclude that bilingualism represents the same game played in slavery during abolition, i.e. the land remains a property of the landlord who has told you free. The same goes for bilingualism, as legalizing the language does not slightly undermine the privileges acquired since long ago”.

On balance, Koldo highlights the necessity of Basque so as to define and describe our identity and personality, since nor race or genes neither myths make us Basque. During long generations and centuries, Basque language has tied us together on a sequence: “The only ancestor we the Basque have is the language”, from which our nationality emerged: “Our language is the political space imbuing every single person living in Basque with nationality”.