Ties between Austria and Italy strain every so often when the South Tyrol issue heats up again. It has been an on-off dispute, remaining quiet in late times, until now, following the formation of the new Austrian government with a coalition integrated by OVP and FPO.

The feud sinks its roots deep. 2018 commemorates the 100 anniversary of South Tyrol’s takeover by Italy, when World War I ended and the Austria-Hungarian Empire crumbled. The South Tyrol constitutes a historic wedge of the Austrian Tyrol under Roman administration with a Germanic culture and language. It stands out as the richest region in Italy, with its majority population speaking German.

The new Austrian government stirred Italian politicians following its announcement to offer Austrian passport and nationality to South Tyrol German speaking inhabitants. Accordingly, they would be eligible to a double nationality, Italian (mandatory) and Austrian. That bid has come in for positive reception among South Tyrol nationalist parties, since it has been a historic demand of theirs. These nationalist parties hold a wide majority in the autonomous South Tyrol parliament.

By contrast, Italian politicians have reacted with hostility. The Italian government has bitterly criticized the proposal, labelling it as ‘ethno-nationalism’. Antonio Tajani, current Italian chairperson of the European parliament, has stated that “nationalisms are out of place in Europe”. The most scaremongering have claimed that it could spark similar disputes as in the Balkans…

South Tyrol was subject to harsh repression during the fascist dictator Benito Mussolini’s period— he banned the German language, replaced placenames, and attempted to Italianize the area by means of settlers. The end of World War II saw the establishment of a wide autonomy. However, in 1961 Austria took the issue over to the UN, thereafter rendering its diplomatic relations with Italy very unstable. 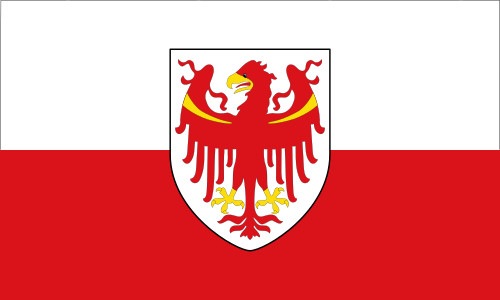