Home THE SOCCER TEAM OF THE FAROE ISLANDS, A MODEL TO TAKE INTO...

“To appreciated the importance of sport in national cohesion, just look at how its soccer team is treated in Spain”

The recent European Football Championship and the recent Olympic Games have once again shown our limits as a nation, since Euskal Herria (the Basque Country) has no presence in international sports competitions. That the demand for Basque sports teams is one of our national demands with the most support is of little consequence, because in the end Basque athletes always have to compete under the flags of France or Spain.

In the field of football, some steps have recently been taken so that the Basque national team can take part in international competitions: although following a long delay, in the end the Football Federation of Euskadi (Western Basque Country) submitted a formal request in December 2020 to FIFA and UEFA to obtain official status for the Basque soccer team. But six months later, those international organizations closed the door on that possibility, arguing political reasons: Euskal Herria is not an independent state recognized by the international community.

This argument put forward by FIFA and UEFA has a weak basis, as reality denies it: some stateless nations (Scotland, Wales, the Faroe Islands, Gibraltar…) take part in international football competitions. In our opinion, it was pressure from the Spanish Football Federation that prevented international recognition of the Basque team. The matter, obviously, is not legal or sports, but political.

It should be remembered that according to the statutes of FIFA (article 11) for a Country to be a member of that association, it must meet at least one of these two conditions: be an independent state, or obtain authorization from the federation of the state on which it depends. (in our case, the authorization of the Spanish Football Federation).

The case of the Faroe Islands is very illustrative to see that a political agreement opens the doors to international sporting recognition. We should be aware of and analyze this case well, as it is an interesting precedent that can facilitate the official status of the Basque team.

In the same year that the Basque National Team was born (1930), the Faroe Islands football team also began to play international matches, but without official recognition. For 58 years it played only friendly matches (like those played by our national team) but thanks to a political agreement with Denmark from 1988 it has been able to participate in official competitions.

This was possible because the official request submitted to FIFA and UEFA by the Faroe Islands Football Federation was not opposed by either Denmark or the Danish Football Federation, which opened the international door to the national football team of the islands. This open position of Denmark is very far from the position of Spain, always closed and intolerant. This case clearly proves that without being part of an independent state a national team can also achieve international recognition.

The precedent of the Faroe Islands highlights the political nature of the matter: international recognition of our football team depends on the will of the Spanish Football Federation (in short, the Spanish Government).

A political agreement, therefore, would allow our tricolor team to play official matches in international competitions. A high-level political agreement with the Spanish government would be needed. And this must be done by the Basque nationalist political parties. Those same parties that have given their support to the Government of Pedro Sánchez, very cheap support with almost no political exchange. Isn’t it the job of Basque nationalist parties to defend the interests of Basque citizens? Well, Basque citizens have said many times that they want Basque national teams (View this news: https://www.noticiasdegipuzkoa.eus/deportes/futbol/2021/06/10/sociedad-vasca-impulsa-euskal-selekzioa/1117753.html ); it is a widely shared wish. And it is also a strategic issue from a Basque nationalist point of view, as it is a very effective agent for our national cohesion.

The Faroese Johan Hentze is clear: “I would bet that 90% of people around the world who know something about the Faroe Islands know about us thanks to football, because the Faroe Islands participate in international competitions. For me the footballers of the Faroe Islands are the best and most effective ambassadors of our nation. At the same time, our soccer team is an important element that strengthens our identity and our national pride”. It would be impossible to be clearer. Spain fears that the same could happen here. 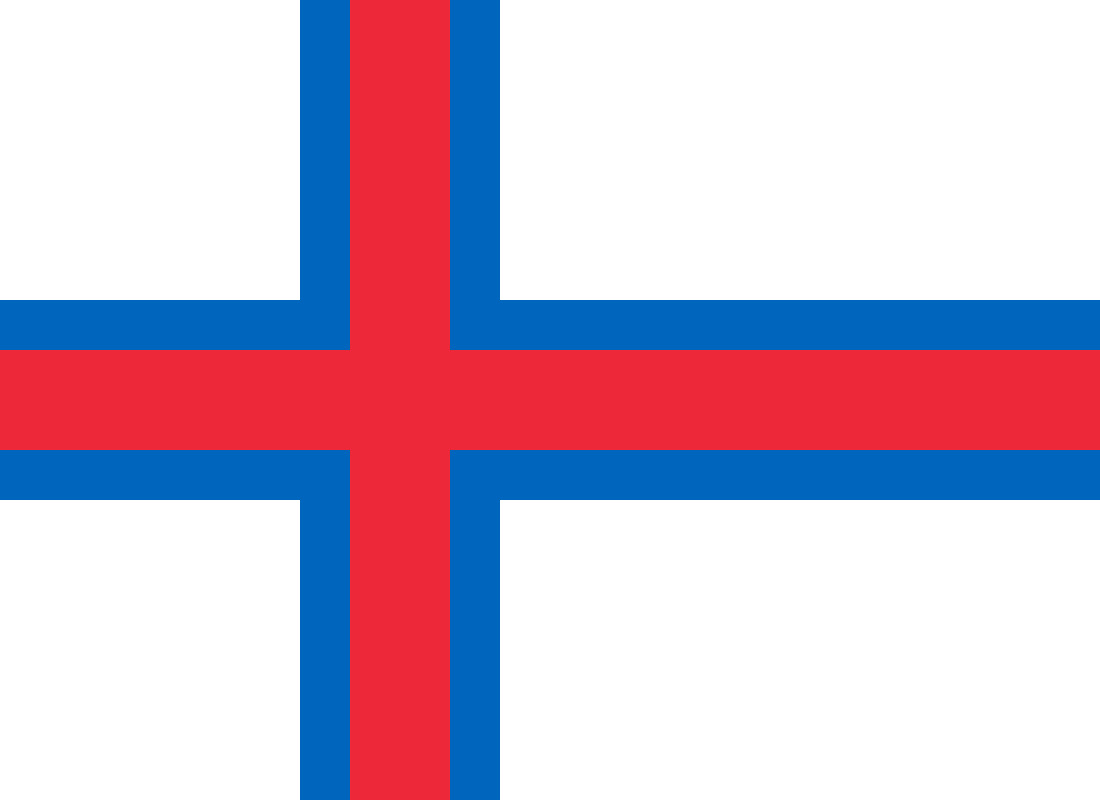