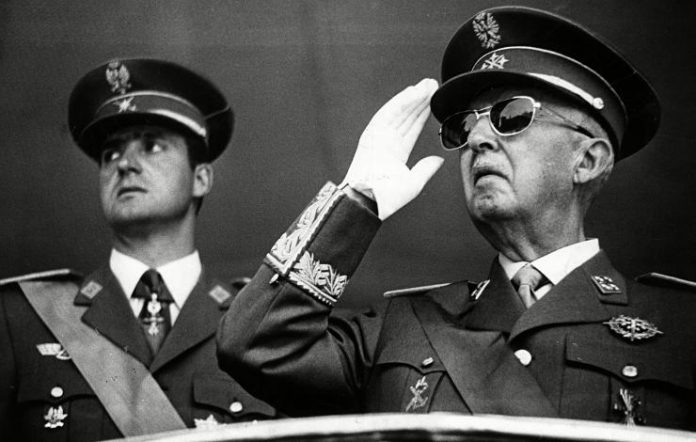 In the political criticism levelled by Mikel Urkola at the Spanish regime, he follows Michel Foucault’s thinking. Falangism is the most representative ideology from the hard time of Francoism and since the politicians who stood out in the Franco regime and who designed the 1978 reform were the same politicians, Urkola calls post-Falangism the regime that emerged from that reform. In his review he uses the term racism. That racism, however, is Foucauldian racism; a kind of racism that is not based on biological differences but on political differences within society. That is the kind of racism that we Basque speakers suffer. A type of racism based on war and conquest and dividing society into two groups: the superior group, made up of the winners of the war and the conquerors (this group reserves for itself all kinds of rights); and the inferior group formed by the losers of the war and the conquered ones. The latter group has to accept the culture, language, education, values and, in general, the point of view of the winners. In short, the victors form a nation and have the right to impose it on the losers. It is the law of conquest, as seen in Catalonia. 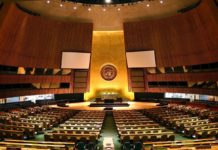