The Gaelic language is quite linguistically distinct from English. It is a Celtic language with a close relationship to Irish Gaelic and Welsh. It was the main language in much of rural Scotland until the start of the 17th century. With the Union of the Crowns in 1603 when Scotland remained an independent state but with a joint monarchy after the Scottish King also became King of England and moved the Court to London, the Gaelic language was banned and it was further suppressed after the Jacobite rebellion was defeated in 1745. But one of the major factors which undermined it was population change as the result of the rural clearances in the late 18th through the 19th century. It became more profitable for landowners to clear established communities and replace them with sheep. Many of the peasant farmers had to emigrate overseas or to the growing urban areas and while they took their language with them, it did not long survive.

But in the traditional rural Highland areas, while Gaelic still survived as the language of home and community well into the middle of the 20th century, it was banned in school and children were punished if they used it. It was believed that they would be disadvantaged if they did not speak English as their first language. There was no understanding of the value in mental development of being bi-lingual. Of course by the1950s onwards, the expansion of radio and then television broadcasting weakened the daily use of the language still further.

But parallel to this decline was also a voluntary movement to sustain what was left of Gaelic especially in song and literature and a much more enlightened attitude eventually developed but by this time the number of speakers was small. This coincided with the major expansion in support for the Scottish National Party and the SNP’s first MP was elected in the Western Isles constituency in 1970 which has the highest proportion of Gaelic speakers. By the 1980s we had popular folk groups, new writers and much more enlightened educational attitudes. But the number of those using Gaelic in everyday life is small. The Scottish Parliament was established in 1999 and passed a Gaelic language act in 2005. This included a statuary planning board to promote a national plan for Gaelic and officially recognising it as an official language of Scotland.

A national education strategy has to be reviewed every five years and the language is a required subject in the existing Gaelic-speaking areas and is taught in a small number of other schools and universities. Place-names throughout Scotland have to be bi-lingual. But the number of genuinely bi-lingual speakers using the language on a daily basis is very small – only 57,000 in the 20011 Census. Many more people are learning it but as a cultural experience.

The other language issue in Scotland is more complex and is very inter-related to social class. The Scots language is of Germanic origin and is a version of Northern Middle-English. It is not just a dialect of English but has a very extensive distinctive vocabulary and until the late 18th century was still the predominant speech of all classes. After the Treaty of Union there was an increasing trend for the higher classes to change their speech to greater conformity with southern English but it was still the language of most of the lower classes and there were many who were bilingual. A good example is the poet Robert Burns who is best known for his work in Scots but who also wrote in standard English. The growth of printed material, standardised language in schools and UK-wide institutions led gradually to the decline of Scots but there are still words used in Scotland today that are different from English.

Scots is recognised by the European Bureau for Lesser-Used Languages. The work to sustain it has been almost entirely by voluntary action rather than state action. The Scottish National Dictionary Association was founded in 1929 to encourage the language by collecting and defining its vocabulary. It was not until 1976 that a ten volume dictionary was completed and it has produced a number of shorter versions since. It has received funding from charitable trusts. Dictionary of the Scottish Language is now available online. Scottish National Dictionaries became a registered charity in 2021 to promote educational work. There is also a Scots Language Society founded in 1973 to promote the use of the language. It publishes a journal called ‘Lallans’ for writers in the language and produces educational material. For a period it received some funding from the state arts organisation but this stopped. In 2014 there was a formal school qualification in Scots language introduced but it is seldom used although a little more Scots material is now used in literature courses. 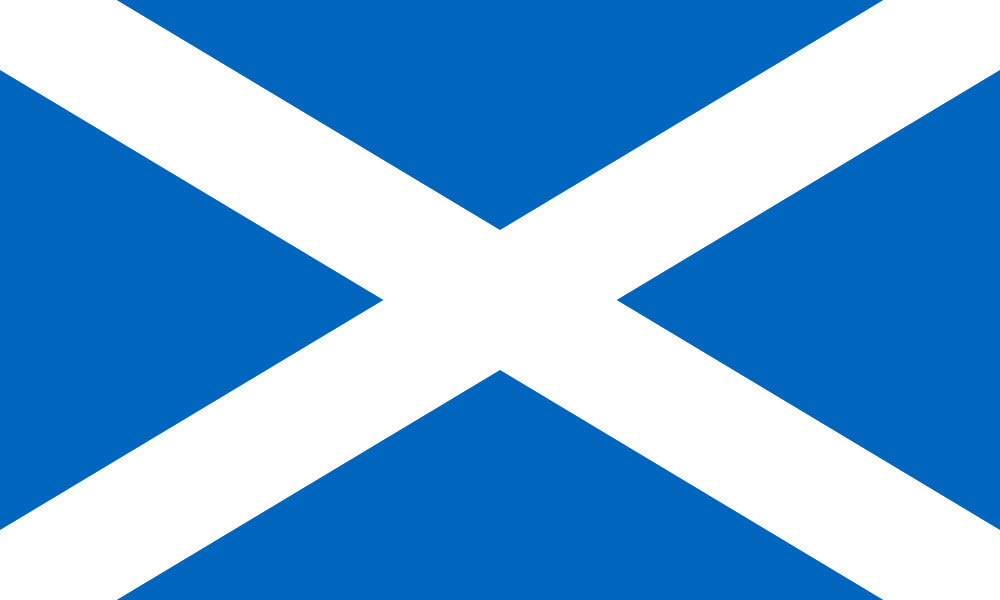