Home NEW INITIATIVE TO PROMOTE THE USE OF BASQUE 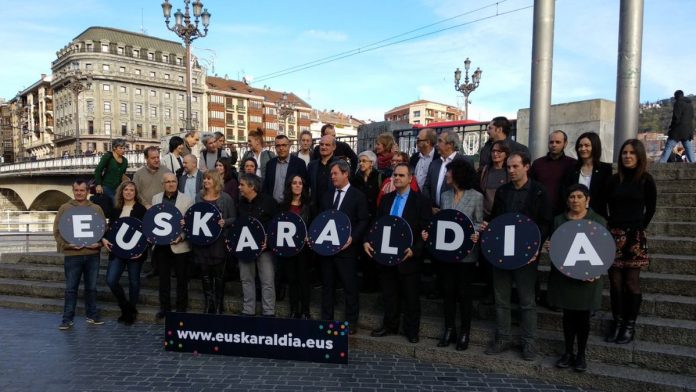 During the last 40 years, the figure of Basque speakers has soared in most places, especially among the youth. Nowadays, over half of them can speak Basque in the Basque Country, thanks to the work achieved by the school system. Still the rise in competence of Basque (across the peninsular Basque Country) does not go up in step with its use. The measurements of public-life use have revealed that the use of Basque does not go up, despite the rise in competence.

Everyone agrees that presently the use of Basque faces its most compelling challenge, especially in places with little Basque language presence. In those places, a large amount of inhabitants can speak Basque, but linguistic inertia tips the scale in favour of Spanish or French.

With a view to reverse that Spanish/French language trend, a groundbreaking initiative was launched in Egia, a district of Donostia (San Sebastián), one year ago. Residents made a resolution to live in Basque for three weeks. Hundreds of people joined in this experiment, and the outcome exceeded expectations, since many linguistic attitudes shifted and these changes remained in time beyond that three-week period.

Other towns followed the trail of the successful initiative in Egia. Añorga, Lasarte, Agurain, Hernani, Estella-Lizarra played host to similar programs with hundreds of volunteers. The program resulted in a significant growth in public-life use of Basque, with numerous Basque speakers with daily Spanish/French habits switching their linguist practice to Basque, and sticking to it after the duration of the initiative. The linguistic awareness really paid off.

Spurred by these data, an ambitious initiative was presented in November 2017 at Bilbao: Euskaraldia. Popular agents in favour of Basque such as Kontseilua (Council of Basque), Topagunea, UEMA (Consortium of Basque Speaking Municipalities), to cite a few, have taken the initiative to a whole new level, by expanding the idea to hundreds of towns across the Basque Country. It was gratifying to see on the photographs high-ranking officials of the Basque Autonomous Community, Navarre and the continental Basque Country getting together for an initiative in support of Basque, i.e. popular agents and Administration getting together, aiming at establishing new synergies. It revealed that language does not divide, but bring people together.

The goal of Euskaraldia is to encourage the use of Basque. The initiative is scheduled for November 2018, so the towns intent on participating need to register in the upcoming months. The endeavour will extend for 11 days from 23 November to 3 December, under the motto Baietz 11 egun euskaraz elkarrekin! (“You can bet it, 11 days in Basque together!”). The goals is to speak just in Basque in the street, retail, workplace, home, with friends… everywhere.

Those with a Basque command (28%) and those who understand it (16%) hold an important role in this pursuit, since speaking in Basque to the latter is key in bringing the endeavour to a successful conclusion. The volunteers in the first group are called Ahobizi (“active mouths”), while those who understand Basque are the Belarriprest (“ready ears”). For a shift in linguistic practices to happen, the Basque speakers need to speak it whenever the opportunity comes up, while passive speakers are asked to remain receptive. Both Ahobizi and Belarriprest volunteers will be sporting identification badges so that they are easily recognized.

Popular agents and Public Administration have both understood that new policies are necessary if we are to encourage Basque effectively beyond mere competence; use is also needed to win the street. Let us welcome the initiatives pointing in that direction! 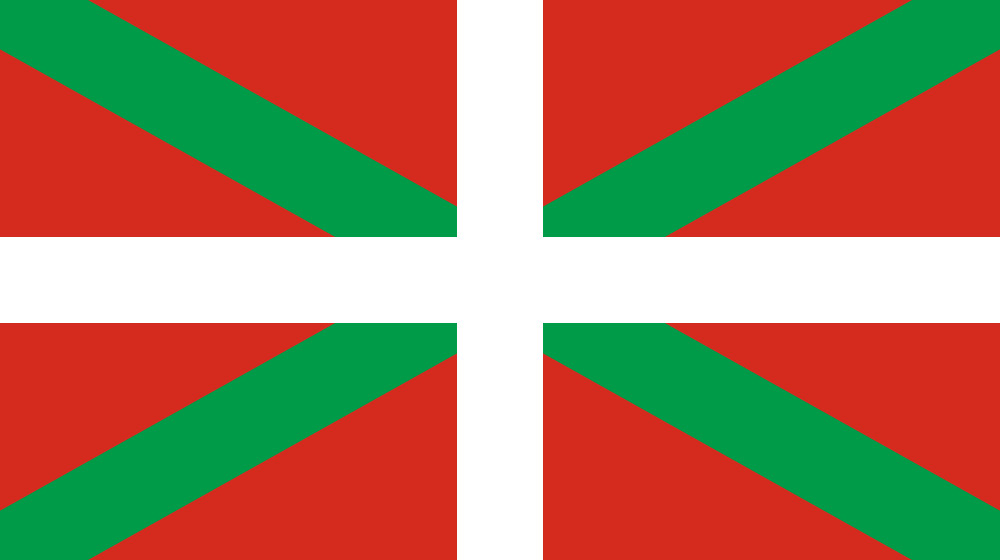