Within Europe, Welsh is the language that most closely resembles Basque in its sociolinguistic situation. At least that has been the case for many years, even though in the last few years the Basque language has extended its lead over that Celtic language (perhaps due to its having gained official status prior to it). Colin Nosworthy and Maia Jones from Cymdeithas, an organisation that fights for the Welsh language, have x-rayed their language’s situation for NAZIOGINTZA

“The 2011 Census, showed a slight decline in Welsh speakers to 562,000 (roughly 19 per cent of the population). The census also showed a “big drop” in the number of speakers in the Welsh-speaking heartlands, with the number dropping to under 50 per cent in Ceredigion and Carmarthenshire for the first time.

On completion of compulsory education at age 16, all Welsh schoolchildren are required take a Welsh-language exam.

Our organization (Cymdeithas Yr Iaith Gymraeg) demands an end to English-only schooling where Welsh is taught as a second language, since we consider that it fails in getting pupils a command of Welsh language. We therefore demand a new model that will provide constant Welsh language teaching. We created a document outlining three specific recommendations:

Provision of Welsh medium education varies drastically from county to county: in some counties almost every school is Welsh-medium, but other areas where the vast majority teach only the basics and a minority attend Welsh-medium schools.

In regards to media, there is a great need to devolve powers on broadcasting to Wales. Currently the only Welsh language television channel is under threat, facing large financial cuts and its editorial independence. There are not enough Welsh medium materials online and the radio service in the Welsh language is confined to one channel. The situation feels stagnant, as if not much has changed structurally since the 1980s and it doesn’t seem as if the field has moved with the times. Currently we have a large campaign ‘Datganoli Darlledu’ (Devolve Broadcasting) in order to create media for Wales from Wales with a ‘Welsh narrative’ – something which all too often is forgotten from with the London-centric media. We believe devolving the matter would help flourish a much needed national narrative and develop the broadcasting industries in Wales.

With reference to publishing, 2016 saw the release of 367 books in Welsh, apart from textbooks, with sales rising to 366.305 copies. There is a strong Welsh-language literature sector, with Welsh Books Council coordinating the performance of publishers and weekly and daily periodicals.

The use of language is more difficult to measure and there are far more statistics to choose from. One source is the 2013-2015 Language Use Survey, which estimates that 15% of 16-29 year olds use Welsh at home all the time or almost all the time.

The Welsh language music scene is also thriving and very popular among young people with several festivals and gigs throughout the year – and a ‘super gig’ at the National Eisteddfod’s ‘Maes B’ (the pinnacle performance for and contemporary Welsh language acts).

In our opinion, the strength of the Welsh language perhaps is that the majority of Wales supports it. A poll recently came out showed that supporters of the Welsh language vastly outnumber critics. Having said this, support or attitude towards the language and numbers that actually have the opportunity to learn and use it don’t correspond!

Perhaps our greatest challenge is to preserve and strengthen communities in the future in the face of neoliberal values and globalization, where jobs are hard to find, services are being cut left right and centre, and communities find it hard to survive. We must find new and perhaps alternative ways of connecting and  organizing in order to ensure the language thrives”. 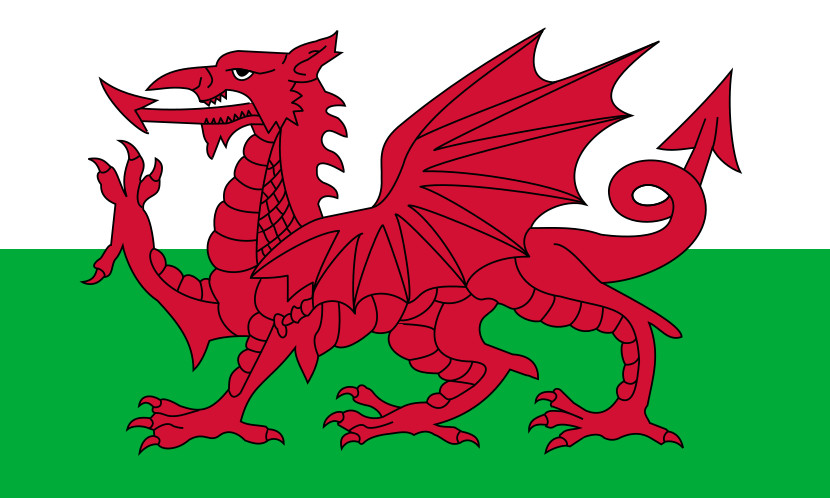