Home THE CURRENT SITUATION OF THE SARDINIAN LANGUAGE 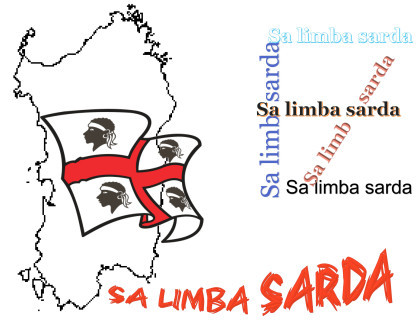 The Sardinian language is the closest to vulgar Latin. It preserves a rich pre-Latin substratum, which bears some resemblance to Basque (as Juan Martin Elexpuru has highlighted). It is not official in Sardinia, although the island has autonomous status since 1947. Although knowledge of the language is very widespread, its daily use is in decline, especially among children and young people.

Sardinian nationalism (one of the oldest in Italy) has the support of around 20% of the vote. This political movement demands full official status for the language but Italy does not accede to that request (as it does instead in the Aosta Valley or in South Tyrol). In fact, Italy, along with France, has not yet ratified the Charter for the Minority Languages ​​of Europe.

Giovanni Strinna is a philologist and professor at the Sardinian University of Sassari. At NAZIOGINTZA’s invitation, he gives us an x-ray of the current situation of Sardinia’s own language in the following article.

“The Sardinian language is represented by the most consistent linguistic minority within the Italian State and one of the most relevant in all of Europe by number of speakers.

This language has an original history because in the Middle Ages, when the island was ruled by four autonomous kingdoms (Giudicati), it was in early use to prepare administrative documents, while other European foreign ministries used Latin. Morphologically, it is a language more similar to the western varieties of Romance languages (Spanish and Portuguese) than to Italian. Its peculiarities constitute, together with the geographical and historical specificities of the island, one of the main factors of cultural diversity in comparison with rest of the continent. After surviving the marginalization made by the domination of the House of Savoy and then by fascism, it entered into a deep crisis at least from the 1960s-70s, when Italian began its radical diffusion through television and radio.

A sociolinguistic research commissioned by the Sardinian Region from both Sardinian universities and published in 2007 has shown that Italian, in addition to being used in non-familiar institutional or formal contexts, has now also become the language of primary socialization, that is to say the language used by parents to teach children to express themselves. Oral competence of Sardu survives mainly in smaller centers, in relationships with grandparents and in informal settings (in the bar), while it is much more restricted in cities and written competence is even less generalized. By contrast, in unfamiliar institutional or formal contexts, Italian is used almost exclusively.

The question of the protection of the Sardinian language is perceived as central and important by the most sensitive layers of the population (teachers and cultural operators) and over the last seventy years a body of literary and theatrical production has emerged (the recent international success of Macbettu from Sardegna Teatro is significant), as well as poetry and narrative awards, radio shows, newspapers and web portals entirely in Sardinian (eg Salimbasarda.net, sagazeta.info), including the Sardinian version of Wikipedia. Despite this, however, the path for safeguarding the language advances with difficulty and regional policy operates with little conviction.

The 1970s saw the formation of the first committees led by intellectuals (archaeologist Giovanni Lilliu, writer Francesco Masala) who promoted bills for complete bilingualism, but were hampered on their way and received no response from state or regional institutions.

The first step for protection came in 1997 with regional law No.26, which along with Sardinian also recognized the other linguistic minorities present on the island: the Catalan spoken in Alghero, the Tabarchino of Carloforte and Calasetta, the Sassarese and Gallurese. Soon after came the national law No.482 of 1999 (which recognizes Sardinian as a “historical minority language”); in 2015, the government transferred to the Region all administrative functions and the exercise of legislative powers related to the protection of the Sardinian and Catalan language and culture but these laws were not followed up by concrete initiatives. Sardinian, in fact, is not yet included in the school’s curriculum and there is still no certification of proficiency levels (the latter was first discussed in Law 22 of 2018).

There has been no shortage of attempts to identify a single graphic standard for writing the Sardinian language: the first, developed by a group of experts and published in 2001, was the Limba Sarda Unificado, which favored the northern variety (Logudorese), historically established in literary tradition — but the attempt failed. The second, the Limba Sarda Comuna (LSC), adopted experimentally in 2006, was proposed as an intermediate variety between the languages ​​of the north and south, but had a poor appeal because even in this case it was perceived as an imposition. Given the sensitivity of the subject, it would have been necessary to resort to participatory planning with community actors (cultural operators, writers, etc.).

The concrete actions carried out so far have been the occasional assignment of experimental projects on the Sardinian language in schools to volunteer personnel, the creation of the so-called “sportelli linguistici”, which act as places to promote Sardinian in the regional territory, the creation of an automatic corrector based on the LSC as a support for the writing process, the financing of research on the original toponyms in the Sardinian language and their restoration through traffic signs (the Italian Ministry of Infrastructure has attempted to counter this phenomenon). Finally, the application of the two laws was often employed to finance a multitude of small cultural projects carried out by associations and individual academics or publishers.

In general, it can be said that the attitude of the political class that ruled Sardinia during the 73 years of the history of autonomy (since 1947) has been characterized by apathy and lack of interest in the Sardinian language. However, to understand its origins, it is necessary to consider a deeper cultural problem that has characterized the island during these decades: the rejection of the Sardinian identity, which is part of a typical post-colonial trend. After World War II, in fact, the idea prevailed that Sardinia, a poor and backward region, should find redemption in industrial modernity.

The island’s “Piano di rinascita” (Renaissance Plan) (1974), focused on chemistry and petrochemistry (sectors that would soon fail), responding to external forces that had their own interests, unrelated to the local socio-economic agricultural context. Local languages ​​were considered a remnant of the past along with folklore, artisanal traditions, and still rudimentary pastoralism, the legacy of long historical isolation. The Sardinian language, used in the ancient activities of the past, was a sign of cultural inferiority and was not adequate to count modernity.

Until now, this prejudice has conditioned the Sardinians’ attitudes towards their language, which is perceived as lacking social and economic value. At the psychological level, with the negation of the language, Sardinians are raised from childhood with a feeling of shame and inadequacy towards modernity, a more general identity crisis that is probably the cause of the highest dropout rate in Italy. The relationship between the island and the Italian state remains unbalanced and brings with it unsolved historical problems”. 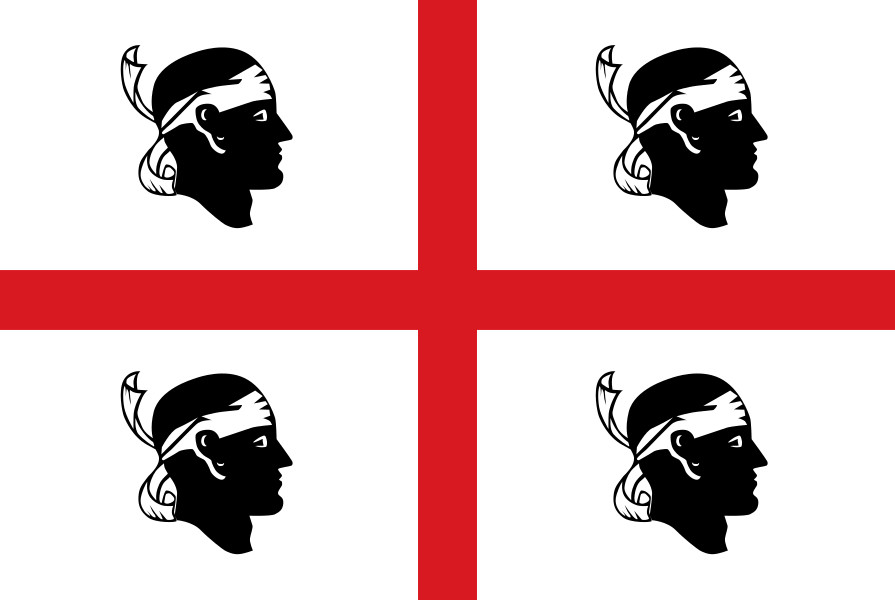