Elections were held in June 2021 for the departments (regional administrations) in the French state along with the elections for the Corsican Assembly. Significant elections, in our opinion, to allow us to measure the strength of local nationalist movements. There have been no surprises, the elections confirming something that we already knew: that Corsica and the North of the Basque Country (Iparralde) are the most nationalist territories of the French state, since that is where patriotic political parties achieve their best results.

As is known, elections in France are held in two rounds. In this article we will give those of the first round. The reason is simple: in our opinion, the results of the first round better reflect the preferences of the voters, because the alliances of the second round partially distort the citizens’ first choices.

It is necessary to underline the high abstention rate registered in the first round of these elections, at 66% statewide. Not only fatigue from the pandemic but also a growing lack of interest in politics and the limited powers that regions and departments have in centralized France may be behind this high abstention rate.

Looking at the results of the elections for the Corsican Assembly, the victory of local nationalism is evident. Despite the fact that on this occasion the Corsican nationalist parties presented in separate lists (in 2017 they appeared on a single list, in the successful coalition “Pe a Corsica”), together they got 57% of the votes in the results of the first round. The most voted party was the autonomist nationalist party FEMU A CORSICA (of Gilles Simeoni), with 29% of the votes. In second place was the coalition of parties of the French right (24%). The nationalist party PARTITU DI A NAZIONE CORSA, of J-C. Angelini, got 13% of the votes. In fourth place, the independence party CORE IN FRONTE (8%) and in fifth another independentist party, CORSICA LIBERA, of J.-L. Talamoni (7%). The Corsican independence movement, then, obtained 15% of the votes, its best electoral result to date, while the autonomist nationalists obtained 42%.

The failure of the French extreme right (RN) in Corsica must be underlined: despite achieving excellent results elsewhere, Marine Le Pen’s party achieved only 4% of the vote on the Mediterranean island under French rule. A very eloquent fact.

In the second round of the elections, the victory of the nationalists was confirmed and extended: Gilles Simeoni’s party (FEMU A CORSICA) got 40% of the votes, the coalition formed by CORSICA LIBERA and PARTITU DI A NAZIONE CORSA on 15 %, and CORE IN FRONTE 12%. Therefore the hegemony of the Corsican nationalists is consolidated in the new Corsican Assembly.

The French Right was the winner in the first round of elections in the North of the Basque Country (39%), but the Basque nationalist forces (EUSKAL HERRIA BAI) were in second position, with 24.5% of the votes, its best result to date. Basque nationalism has embarked on an upward path in the North of our Country (Iparralde) and this trend is being increasingly consolidated. The municipal elections of last year already revealed the strength of Basque nationalism, and these elections to the department have clearly shown that last year was not a temporary result. It is also worth mentioning that what was unthinkable a few years ago (being able to present electoral lists in the 12 cantons of Iparralde) has been achieved without difficulty by EUSKAL HERRIA BAI, being also the first political force in the canton of Hendaia and the second ranking in 6 other cantons.

In the second round of the elections, EUSKAL HERRIA BAI obtained 2 representatives, who will go to the Council of the department in Pau. An achievement that has great merit, taking into account that in the aforementioned Council the North of Euskal Herria has a minority of representatives, since it shares the department with Bearn (Occitan region of France)

The coalition formed by the nationalist party UNION DEMOCRATIQUE BRETONNE / UNVANIEZH DEMOKRATEL BREIZHV (UDB) with the ecologists (Bretagne d’Avenir) achieved good results: 14% of the votes. It is difficult to know, however, which of that 14% is the percentage that corresponds to the nationalists, since the environmentalists are stronger. In the previous elections (in 2015), the UDB got 5% of the votes in Brittany.

The independence party PARTI BRETON / STROLLAD BREIZH, for its part, obtained 1.5% of the votes.

As usual, the main nationalist parties in Occitania submitted electoral lists only in some regions, not in the whole of Occitania. For example, the PARTIT OCCITAN presented in Provence, obtaining 2.2% of the votes. The Occitan movement still has a long way to go to achieve a minimal presence in most regions of the wider Occitania.

In North Catalonia, the French extreme right (RN) was the winner in the first round, with 29% of the votes. The left-wing UNION A GAUCHE coalition was the second political force, with 15%. The Catalanist and autonomist party OUI AU PAYS CATALAN presented lists in the 17 cantons of Northern Catalonia, obtaining 5% of the votes. UNITAT CATALANA, on the other hand, only appeared in one canton, obtaining 2% of the votes. None of the Catalan parties managed to proceed to the second round.

In short, these regional elections have revealed to us the strength of the nationalist project in the North of the Basque Country and, above all, in Corsica. In Brittany, in Alsace and – to a lesser extent – in Northern Catalonia, the nationalists are consolidating and managing to present lists in most of the cantons. In Occitania, on the other hand, the nationalist movement is very weak, and its presence is mostly symbolic. The picture of the nations in France reveals strong contrasts. 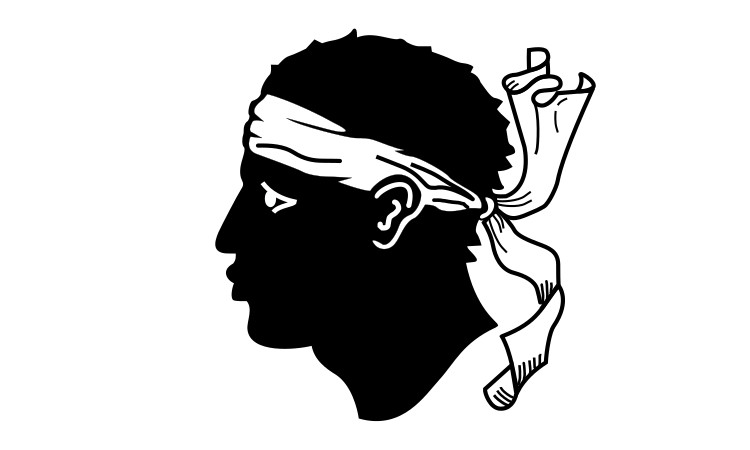 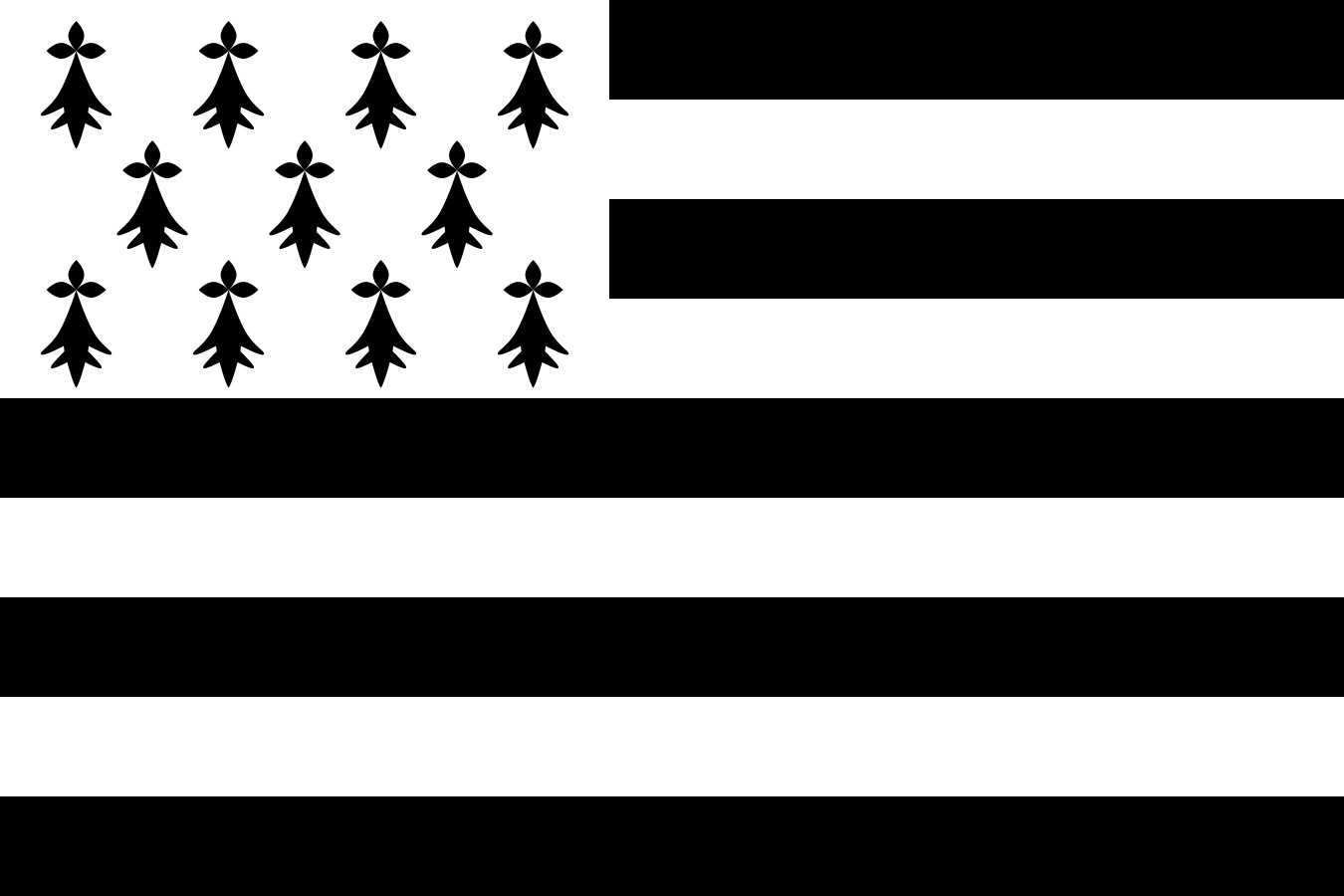